Conservatorio Rossini was actively involved in supporting the city of Pesaro’s candidacy to the UNESCO Creative Cities Network membership. The city of Pesaro officially joined the club on the 31st of October 2017. The network gathers cities that have identified creativity as a strategic factor for their cultural and economical development. Pesaro is among other Italian cities of the creative network: Bologna (music), Fabriano (handicraft), Parma (gastronomy), Roma (cinema), Torino (design).

The UNESCO Creative Cities Network (UCCN) was created in 2004 to promote cultural diversity, sustainable urban development and active cooperation at the international level.

The network provides its members with an international framework through which they can enhance cultural export and creative industries by projecting their most inventive local experiences onto a global stage. 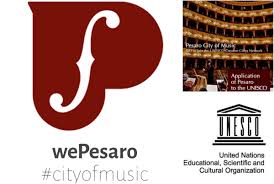 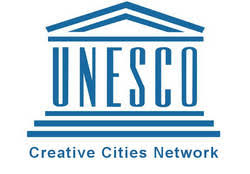